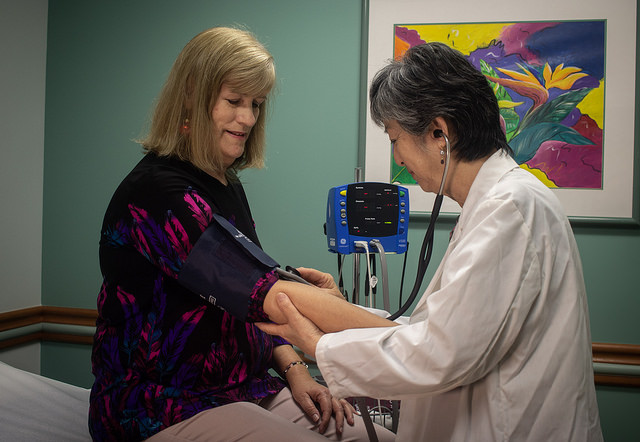 More than 2,500 individuals in the state of Hawaii live with HIV/AIDS.

At the UHP Clint Spencer Clinic, which is located at the Clinics of Kakaʻako on the JABSOM campus, researchers continue to find cures for of HIV/AIDS. Dr. Cecilia Shikuma and Dr. Dominic Chow are two of the key players in the local fight against HIV/AIDS.

“Well, you know, Hawaii has never had a very big epidemic in HIV,” said Dr. Shikuma, director of the Hawaii Center for AIDS (HICFA), which partners with Clint Spencer on the research aspect of HIV/AIDS prevention. 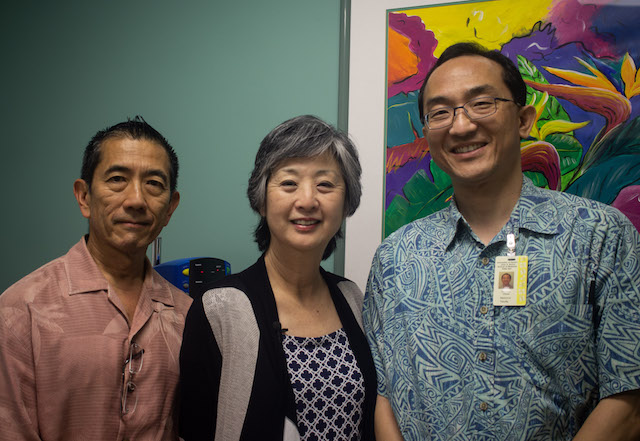 “I think a lot of the credit goes to the State Department of Health. We were one of the first states that had a needle exchange program, which meant that HIV was not being transmitted by needles in the intravenous drug abuse population. I think overall, our state has been proactive in minimizing stigma. So we have a very small epidemic, but it’s not zero.”

“We’re so proud of [Dr. Shikuma],” said Dr. Dominic Chow, who heads the Clint Spencer Clinic. “She has really led the forefront of the fight against HIV, not only locally, but also nationally and internationally. She has gotten this award which exemplifies our dedication in getting Hawaii to zero.”

In 2015, HICFA launched the Hawai‘i 2 Zero (H20) cure initiative, which aims to reduce HIV/AIDS cases down to zero — zero new infections, zero new deaths and zero stigma caused by HIV.  The long-term vision of H20 is to make Hawaii the first AIDS-free state in the nation, which would not have been possible thirty years ago because of HIV/AIDS’ reputation of being a “death sentence”. Now, with new development in testing and treatment, the initiative’s goal to eliminate HIV/AIDS is a stark possibility. 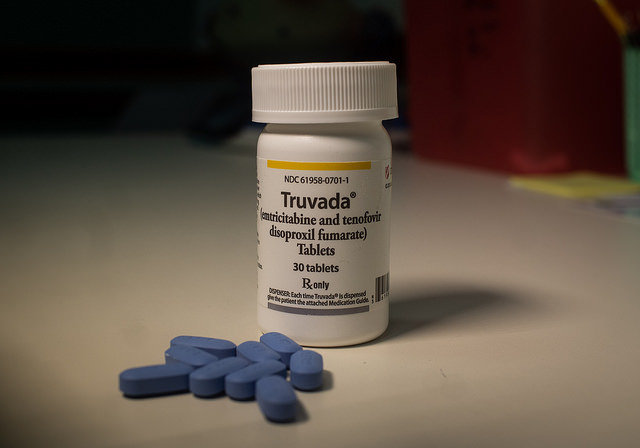 For example, Truvada, an effective Pre-Exposure Prophylaxis (PrEP) medication, is offered to HIV-negative individuals, especially those living with others who are HIV-positive.

Since H20’s inception, community leaders and organizations have rallied together to support HICFA in its endeavors. The Hawaii Health and Harm Reduction Center (H3RC) recently teamed up with HICFA to provide free, confidential HIV testing. Governor David Ige signed a proclamation that marked December 1 World AIDS Day in the state of Hawaii, which Shikuma believes is the government’s way of supporting HICFA’s efforts to end the HIV/AIDS stigma in Hawaii.

“Being involved in Hawai‘i 2 Zero has meant that the Department of Health and a community are now galvanized and really united in the effort to drive Hawaii to zero,” Dr. Shikuma said. “So now there is a Department of Health-run effort to gather all the stakeholders together to really set the policies of what our goal should be and how we’re going to get Hawaii to zero.”

For more information on the Hawaii Center for AIDS and World AIDS Day:
Hawaii to Zero | Getting Hawai’i To Zero