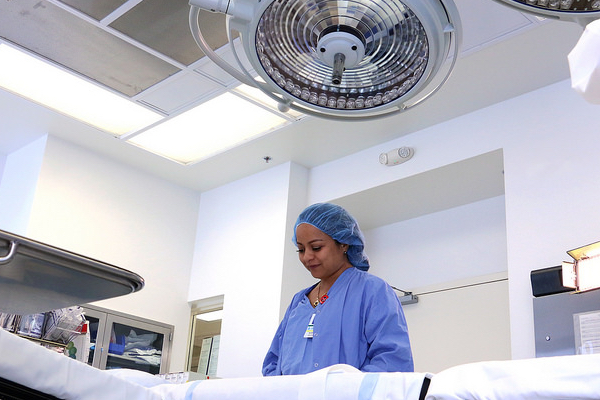 The Queen’s Medical Center has been partnering with the University of Hawaiʻi John A Burns School of Medicine (JABSOM) Department of Native Hawaiian Health for over a decade — a collaboration which is literally changing the face of medicine and adding value to health care in Hawaiʻi.

Most recently, Queen’s has made measurable strides in improving its patient care — and its work environment — by assigning a certified psychologist, a JABSOM faculty member, to its Cardiac Care Operating Room. The move has helped the interdisciplinary team in surgery communicate better, and work more effectively as a team. The psychologist is an Assistant Professor in the Department of Native Hawaiian Health, who serves as the Queen’s Health Equity Scholar, a position funded by Queen’s.

Queen’s also is improving patient care statewide by investing in future physicians, doctors who get their start in the UH medical school’s ʻImi Hoʻōla Baccalaureate Program for scholars from underserved or disadvantaged backgrounds.