DEPARTMENT OF PSYCHIATRY: Faculty discover over 15% of ER patients show signs of crystal methamphetamine use 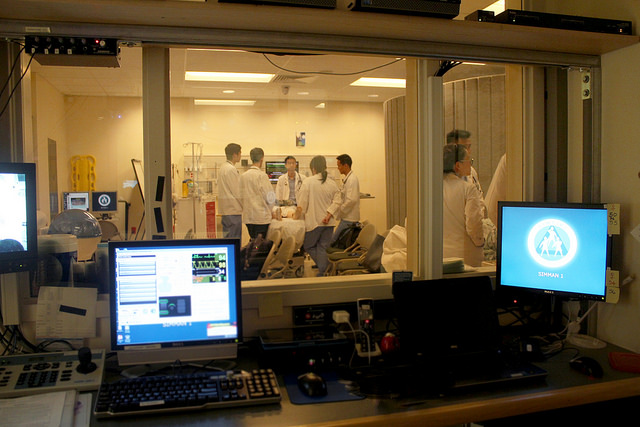 Out of more than 16,000 patients screened for drugs in the Emergency Room at just one Honolulu hospital over a four-year period, more than 15% tested positive for amphetamines, most or all believed to be meth.

Psychiatry faculty at the University of Hawaiʻi at Mānoa published findings this month from a retrospective study looking at the effect of methamphetamine use on emergency department (ED) resources. They examined visits from 2007 to 2011 to an Emergency Department, or “ED”, which also is commonly referred to as an emergency room, in a single urban Honolulu hospital. Overall, out of 16,018 patients screened for drugs, just over 15 percent (15.1%) of them tested positive for amphetamines. In already overcrowded emergency rooms, amphetamine-positive patients spend more time per visit on average in the emergency department, and are more likely to require medication and physical restraints, compared to patients not positive for amphetamines.

The length of stay in the ED averaged over 90 minutes longer for patients who tested positive for amphetamines compared to those with negative urine tests, according to the study.

The rate of patients who tested positive for amphetamine was measured and broken down by year. Researchers measured how long the person was treated in the emergency department, whether medication or physical restraints were needed for patient and staff safety, and how many of the patients required psychiatric hospitalization. 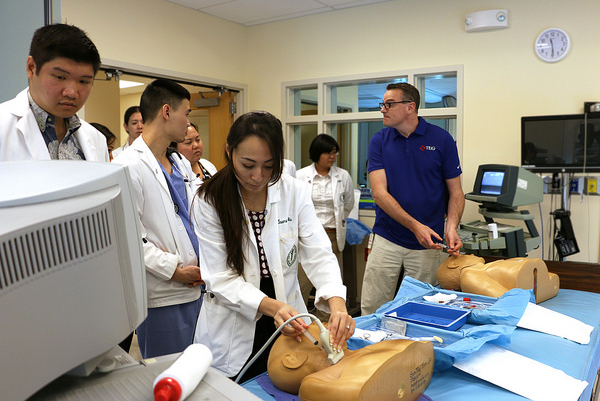 Seconds count in the anxious filled moments of even a mock emergency room at the UH medical school.

Other studies have similarly found amphetamine users spending more time in the emergency room compared to other patients. The length of stay may partially reflect the acuity of the patients, which is also reflected in the higher rate of intramuscular injection and physical restraints utilized in the treatment.

However, the physician/researchers write, “it is becoming clearer that inpatient psychiatric hospitalization is not necessary in many amphetamine-related ED presentations. These findings suggest the opportunity to provide other treatment settings that provide a safe environment for recovery from acute intoxication, but would be expected to require less of a burden on resources compared to the ED and inpatient units.”

The new research is published in and may be downloaded from the December 2018 issue of the Hawaiʻi Journal of Medicine and Public Health.

Learn more about the University of Hawaiʻi Department of Psychiatry here.