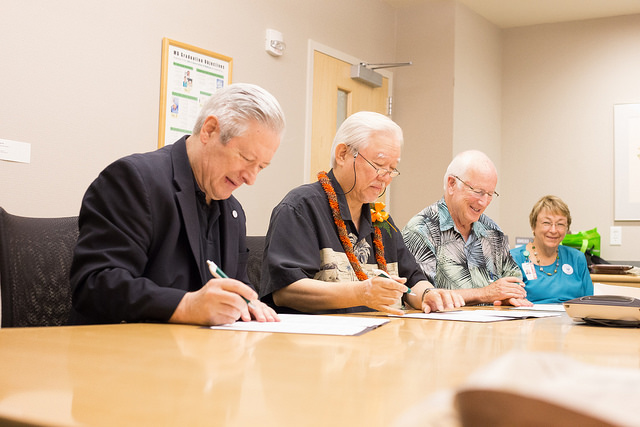 This very collaborative project, titled the Hedges / Izutsu / Asano Project in Humanity and Empathy in Medicine and Medical Education, will utilize the talents of JABSOM but be fiscally managed by UHP.  According to the agreement between UHP and NMR, Inc., each year JABSOM will carry out the following activities:

To appropriately honor Dr. Noguchi and his achievements, Dr. Asano named his nutritional supplement business and international outreach programs after Dr. Noguchi. As the sponsor of the Hedges/Izutsu/Asano Program, Dr. Asano has long been associated with the health field.

NMRI was established in 1983 and named for the very accomplished Japanese doctor and bacteriologist, Dr. Hideyo Noguchi.  It is dedicated to research and development of innovations in medicine, nursing, dentistry and pharmacology as well as the promotion of international exchange of health professionals and the development of humanity and empathy in medicine.  Born in 1876, Dr. Noguchi made significant contributions to medicine and medical research. Among these, he first discovered the causative agent of syphilis in the brains of persons suffering from paresis. In 2004, he became the first scientist whose portrait was printed on a Japanese bank note (the thousand yen note). 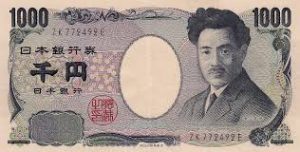 Throughout his career, Dr. Asano has developed various businesses focused on manufacturing and marketing health and beauty products such as supplements, OTC preparations, and cosmetics, which have served as the financial base for all NMRI’s educational exchange, tutoring, and mentoring programs.  He has sought to bridge the gap between business and medicine through the development of longstanding and personal relationships with medical professionals and educators.

Among these, NMRI and Dr. Asano have formed partnerships with JABSOM, the University of Pennsylvania, Thomas Jefferson University, and other educational institutions. The seminars and symposiums that have resulted from this partnership have benefited thousands of students and doctors.   More than 800 young doctors have had externships in the US; more than 120 doctors have completed residency programs and become board certified in the US; and more than 50 have become professors as a result of the work of NMRI and Dr. Asano.