UHP researchers and doctors receive grants for advancements in research 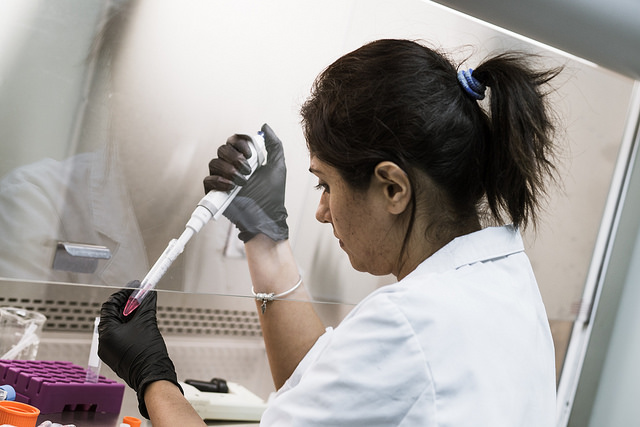 Pictured above: Komal Arora, one of the researchers in the JABSOM Biosciences Building. Photo by Deborah Manog-Dimaya.

In the academic year 2016-2017, researchers and doctors from the John A. Burns School of Medicine (JABSOM) and its faculty practice, University Health Partners of Hawaii, have made a number of advancements in research. According to the April 2018 issue of the JABSOM Medical School Hotline, JABSOM placed third in total award dollars for the University of Hawai‘i at Mānoa, raking in a total of $61.53 million. As a result, JABSOM received $35.45 million in research dollars and grants.

The researchers and doctors who have received the aforementioned research grants are as follows: 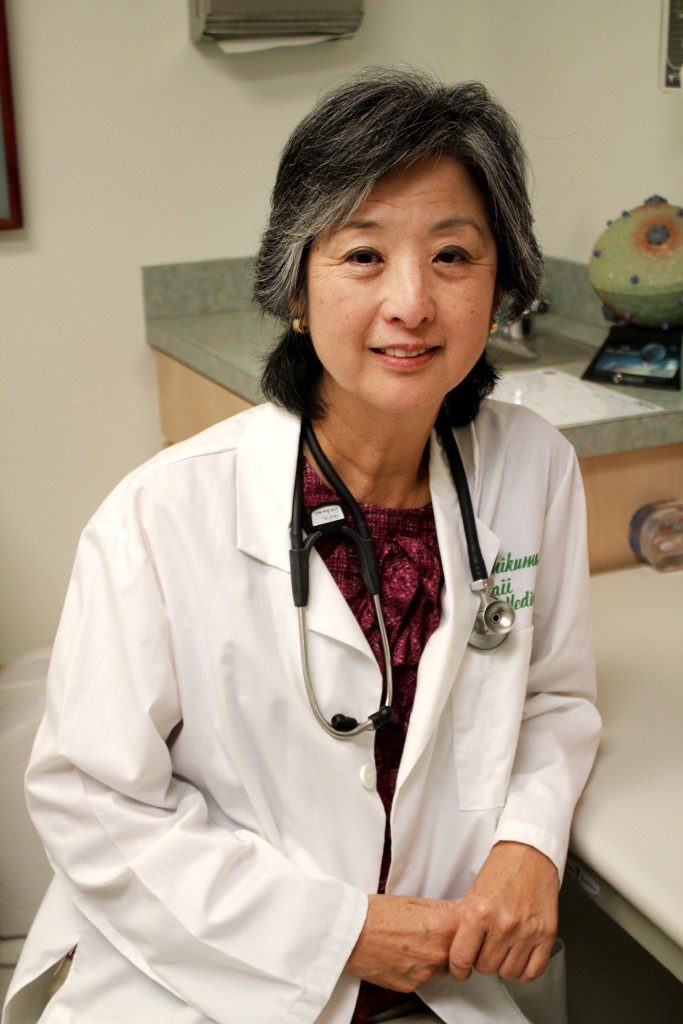 Cecilia Shikuma (Department of Medicine, Hawaii Center for AIDS) — Extended Immunologic Analyses for ‘Hepatic Safety of Raltegravir-based and Efravirenz-based Antriretroviral Regimens in Antiretroviral-Naive HIV-infected Subjects Co-Infected with Hepatitis C
This study, which was conducted in Vietnam, will focus on studying liver fibrotic and neuropsychological changes and how both correlate to the levels of monocyte activation markers, as well as CD4 and CD8 T cell activation and negative checkpoint receptors. 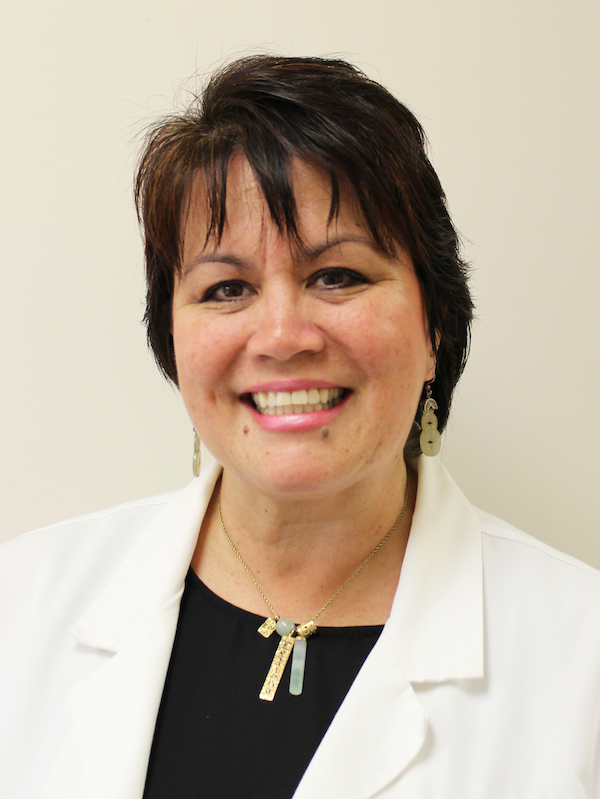 Dee-Ann Carpenter (Department of Medicine, Department of Native Hawaiian Health) — Kukulahale – Learning Project
Dr. Carpenter’s community-based project focused on health literacy and academic programming using cultural activities and educational services. Mentors would go to different elementary, intermediate and high schools in Makiki each week. There, they would partner with Native Hawaiian students to achieve their educational goals through learning about their culture and the world around them. 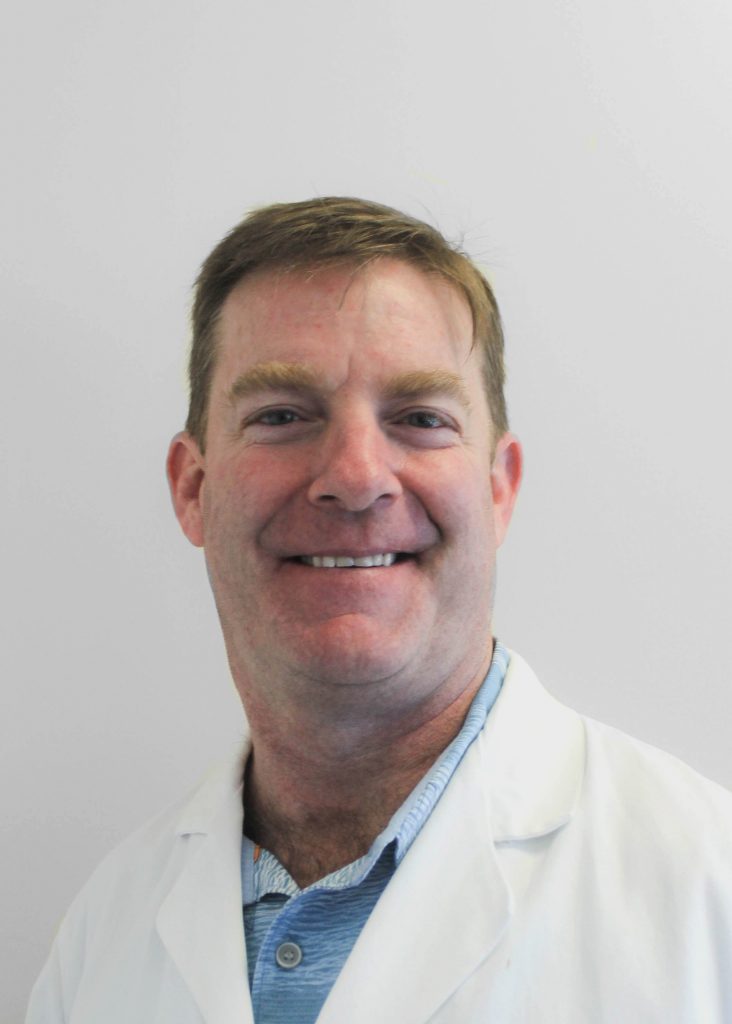 Michael Carney (Department of Obstetrics, Gynecology and Women’s Health) — Evaluation of Metronic Chemotherapy Regimens in Ovarian Cancer Models
This pilot project, in conjunction with two researchers, aims to find low-dose, orally administered chemotherapy treatment for those with ovarian cancer. This project would eventually lead to performing clinical trials on ovarian cancer patients, develop other forms of therapy for these patients and create treatments for drug-resistant ovarian cancer. 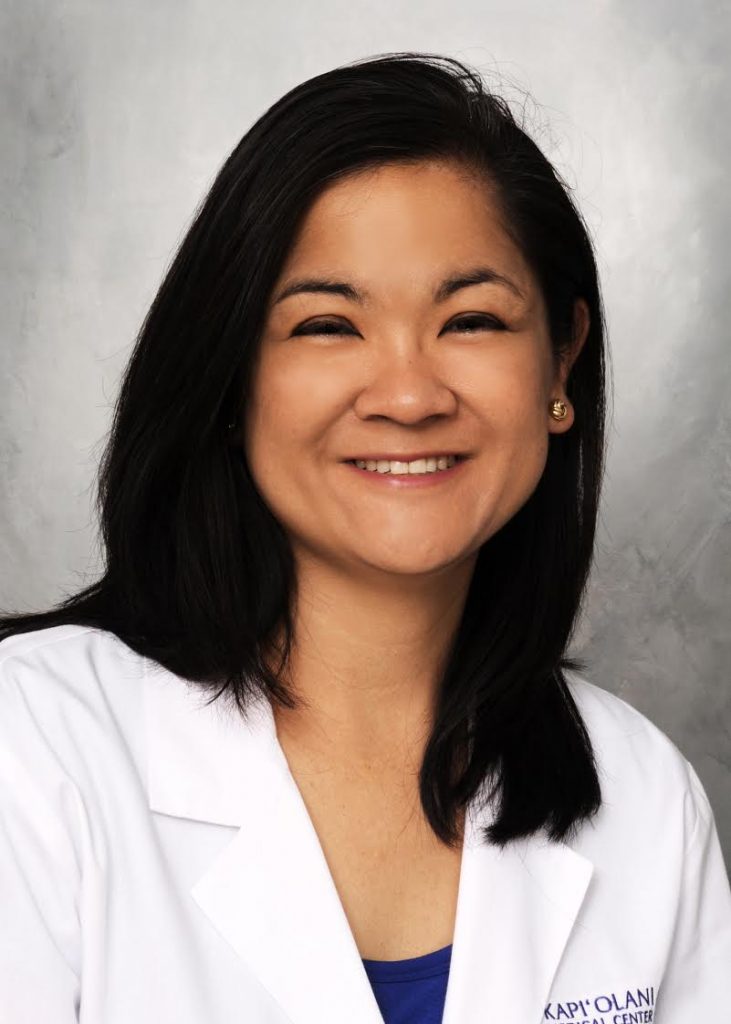